Something something politics something 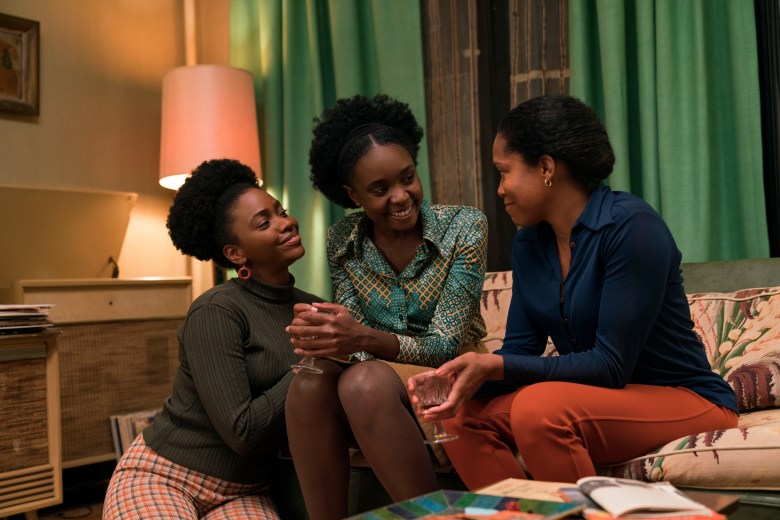 HOW DOES THAT WORK?

REALLY NICE WRITING THAT I ENJOYED

ALL OF THE -ISMS (NATIONAL, SOCIAL, CAPITAL, JOURNAL)