Quick note: I goofed and took an unintentional hiatus—therefore, this list is particularly lengthy. But the extra time has gleaned so many especially good pieces. Also, you have to read the latest NYT report about climate change. I don’t make the rules (but our planet, rapidly warming by our collective actions, does). 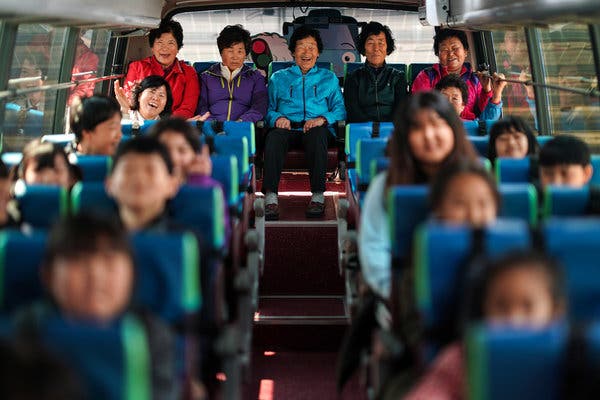 America (in one way or another).

Figuring It Out Together

April is National Poetry Month and I read accordingly.

Quick, a Message from our Sponsors: Looking to 2020. (Everyone please donate to Elizabeth Warren.)

By the time I publish my next list, Game of Thrones will be over.

Women (in one way or another).